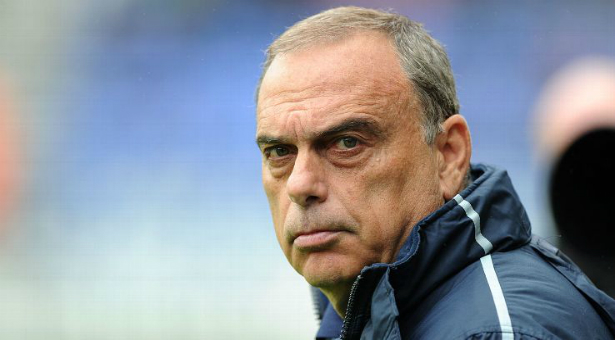 The Sport World School is proud to have an eminent sports figure, such as Avram Grant in our team. Grant is a respected football manager with an outstanding career.

Avram Grant started his career as a coach of football teams in Israel, where he was born. He worked with several local clubs and the Israeli National Team. Grant has several national league and cup victories under his belt. After becoming successful and famous in his home country, he stepped into the world scene.

Grant reached global prominence after working with Chelsea, one of the best clubs in Europe, and then with Portsmouth and West Ham United. He led these teams to finals of the Championship Leagues, League Cup, and Premier League. Avram also spent a year as a manager of FC Partizan, one of the best football clubs in Serbia. After Serbia, Grant went to Ghana and then India. He currently serves as a head coach of NorthEast United FC.

Famous for his very unique and distinctive method of coaching, Grant made a success with every team he has worked with. He believes that the winning mindset plays a huge role in the career of an athlete. That is why he is always trying to inspire such thinking in football players with whom he works. Grant is a coach who gives a chance to young players to unlock their potential, rather than only rely on proven superstars.

While he is teaching his players some valuable physical and mental skills on the court, Grant doesn’t exclude education. As a matter of fact, he considers it important. That is the reason he supported Sport World School’s effort and mission to make education more accessible to young athletes.

“It goes without saying how vital education is, especially at a young age. Kids who are playing football, but other sports as well, always had a gap between school and sport. The Sport World School is taking advantage of new technologies to bridge that gap. They have an excellent program that allows kids to finish school online without compromising their sports efforts. I’m always supportive of such great ideas because they make things easier and give these kids an opportunity.”

Grant’s coaching methods and motivational approach served as inspiration for the book. George Ayoka wrote a book, “Win your mind: Avram Grant’s Motivational Nuggets to Enable You Get The Best From Yourself.” The book explains how Grant instilled in players the courage to accept, enjoy, and win the challenge. If you come across this book don’t miss the opportunity to read it, we kindly recommend it.

Curious to find out more about SWS? Check our curriculums per grade. Want to play in our team – sign up now. If you sign up by the end of January you’ll pay 1.000€ instead of 1.800€. Feel free to contact us if you have any questions, write us at info@sportworldschool.com