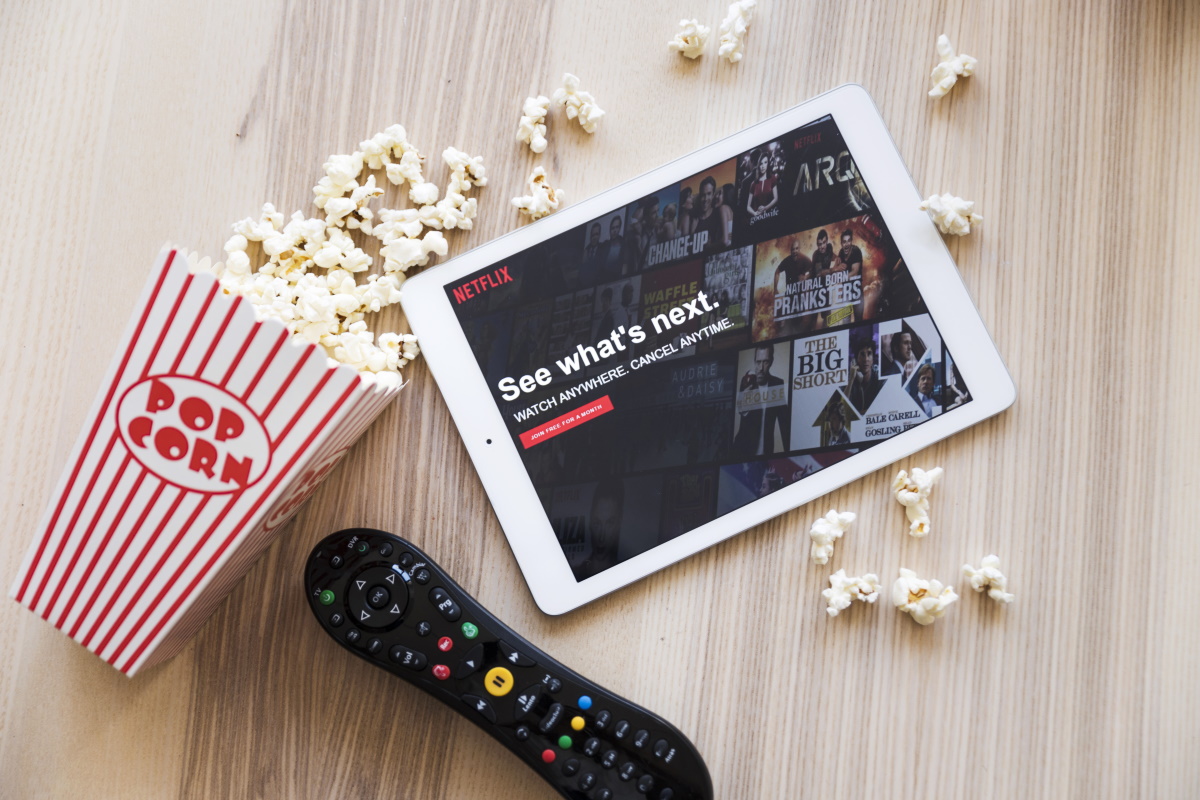 Movies Inspired by Athletes That You Can Watch

We already told you that at Sport World School the sport never stops. Until you get back to the training and games, here’s how to stay motivated. Recently we suggested some books that are written by athletes or about athletes. Now it is time to share some movies with you. Don’t forget to make popcorn while you are enjoying these incredible stories about world-class athletes and their achievements.

Great athletes and their life stories have been an inspiration for movie makers for a long time. They bring thrill, energy, and motivation that used to drive those great athletes straight to our screens. To inspire us, motivate us, and remind us that everyone can achieve amazing things. All we need to do is put effort, time, and love into that.

This British documentary film portrays the life and death of Brazilian Formula One champion Aryton Senna. The movie focuses on his racing career. His first-ever F1 race was at Brazilian Grand Prix. Senna was an F1 world champion three times in 1988, 1990, and 1991 and, which makes him one of the greatest F1 drivers of all time. His tragic death in an accident at the San Marino Grand Prix in 1994 put an end to his career. If you like motorsports, you are going to love this movie. All in all, it is a great and a little bit emotional story about one of the greatest athletes in racing history. It’s available on Netflix.

Movie 2: Pelé: Birth of a Legend

It was not intentional, but it seems that the life story of another legendary Brazilian athlete ended up on our list of movies. Pelé: Birth of a Legend is an American biographical movie about the early life of Brazilian football player Pelé. Maybe you didn’t know, but Pelé was just a teenage athlete when he achieved some of the greatest results in his career. For example, he was 18 when he lifted his first-ever World Cup trophy and was even younger when he started playing for the Brazilian national team.

Peaceful Warrior is a movie based on the book with the same title. It follows a real-life story of Dan Millman, former world champion in gymnastics. The film is more about the psychology of an athlete, rather than the action, but it is great. It is an inspiring and motivational story that shows that a mind can take the body of an athlete further than they ever imagined they are capable of.

The Last Dance is not a movie, but a documentary miniseries that shows the famous NBA team Chicago Bulls during the 1997-1998 season. The series focuses on Micheal Jordan, one of the best, if not the best basketball player that ever lived. You can expect some never before seen footage from the Chicago Bulls season and enjoy Mike’s incredible moves on the basketball court. The miniseries is currently running on Netflix.

Yes, we had to. This one also includes Michael Jordan, but it also includes Bugs Bunny, Elmer the Fudd, Daffy Duck, Jessica Rabbit, and other beloved cartoon characters. Space Jam is a classic. That is a movie about basketball, but most importantly, it is a movie about a team and how much team is essential. Also, it depicts the profound love of the sport of the game itself. And it’s a necessity if you are planning on building a professional career in sports. LeBron James decided to get around the Looney Toons crew for another round. Space Jam 2 is coming in 2021.

What Are You Watching?

These are our favorites, what are yours? What are you watching these days? Share your favorite sports-related movie with us on Facebook or Instagram. And also, tell us how you like the film that we suggested in this article.

Young Athletes Are Quickly Getting Used to Online School

Do Students at Online School Learn on Their Own?