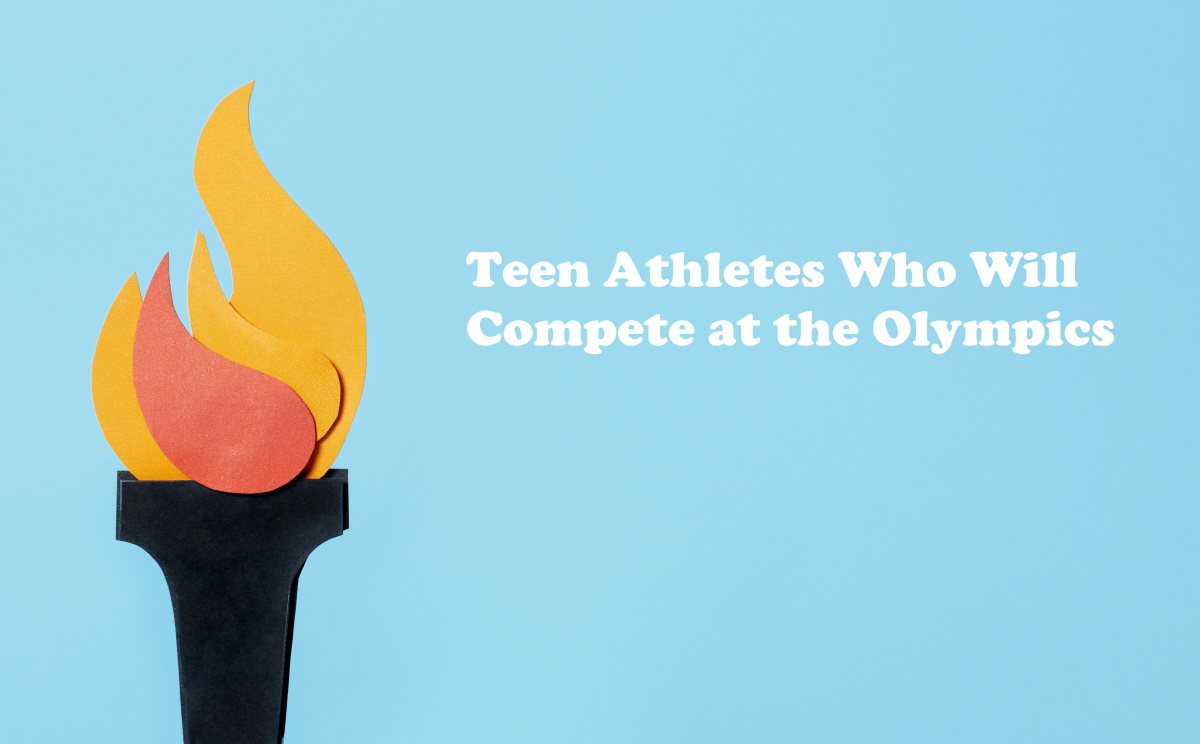 The Olympic Games in Tokyo are just around the corner. The biggest sports event in the world will take place in Japan’s capital from the 23rd of July to the 8th of August. Tokyo will host 339 events and over 11000 athletes from more than 200 countries who will compete in 33 sports. These are currently the best athletes in the world, each in their respective discipline. Among them are some very young and prominent competitors who are under 18.

When it comes to the age of the Olympians, the International Olympic Committee does not have strict rules. It is International Sports Federations of each sport that dictate how young or old Olympic athletes can be. Throughout the modern Olympic Games, we have seen kids and teenagers winning medals and standing on the podium of many sports disciplines.

Meet some of the teenagers that will compete for the medals in the upcoming Games.

She had only 11 years when she qualified for the Olympic Games in 2020. Zaza will represent her home country, Syria. And if you are wondering how such a young athlete will manage to match up to older competitors, let us just tell you that she defeated a 31-year-old contestant in the qualifying tournament. Not only will Zaza be one of the youngest competitors at the Olympics, but she is also the first table tennis player from Syria ever to qualify for this prestigious event.

Another teen Olympian is coming from the host country – Japan. At only 12 years, Kokona Hiraki is the youngest athlete from the Land of the Rising Sun that will compete in the Olympics. This will be Kokona’s debut at the Olympics, but it will also be a debut for her sports since skateboarding will be included in the event for the first time. This sport has two disciplines, park and street, and Kokona will show her best in the park.

Another young skateboarder that will showcase her skills in the Olympics is Sky Brown from Great Britain. Sky started skateboarding when she was a child. Even though she is only 12, she already has a bronze medal from the World Championship, and she is also the first female ever to land a trick called frontside 540.

The Great Britain skateboarding roster has another young lady who will compete at the Olympics. Bombette Martin skates since she was three, and she is a prominent skateboarder on the scene. Although she was born in New York, she will represent Great Britain. Next to Sky, Kokona, and 17 other competitors, she will showcase her skills in the Women’s Park Skateboarding in Tokyo soon.

Teens Who Won Medals at the Olympics

Since we introduced you to some young athletes that will compete in the Tokyo Olympics, let us mention teens who won Olympic medals. Dimitrios Loundras, a Greek gymnast, holds the record for the youngest Olympic medalist. He was ten years old when he finished third in the team parallel bars in the 1896 Games. Luigina Giavotti from Italy was 11 years old when she won a silver medal in 1928. Nils Skoglund from Sweden was 14 years old when he won a silver in high diving in a 1920 event. Inge Sorensen from Denmark won a bronze medal for the 200m breaststroke at the Games in 1936. She was 12 at the time. The youngest person ever to win a gold medal at the Olympics was Kuoso Kitamura from Japan. He won the 1500m freestyle in 1932, and he was 14 years old. American Marjorie Gestring had 13 when she won gold for the 3m springboard in 1936.

Do you know any other athlete who is under 18 and will compete in the upcoming Games? Let us know.

What Does It Mean to Be an Olympian?

What to Do When You Can’t Play Sports, and You Must Stay at Home

With Online School, You Are Never Late