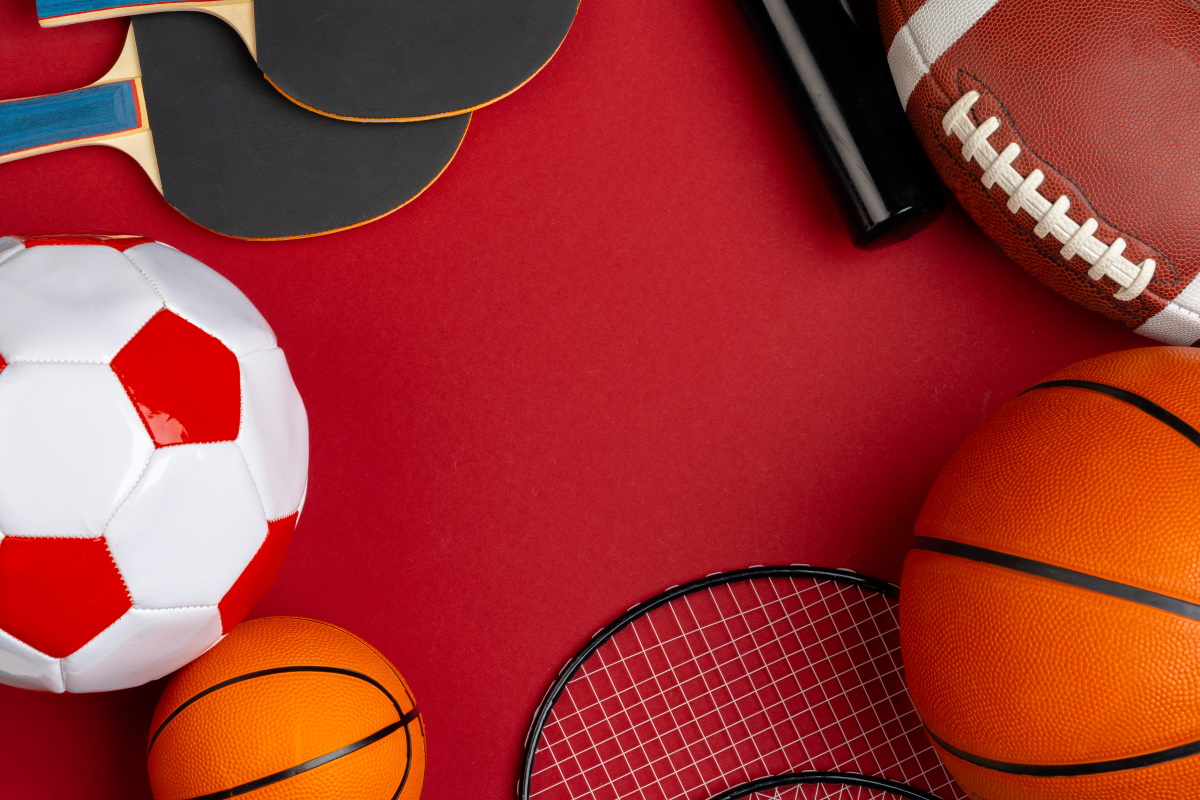 Tennis player Maria Sharapova, basketball player Blake Griffin, and snowboarder Shaun White are just some from many athletes who were homeschooled. The regular school didn’t work out for them because they couldn’t fit classes with practice sessions, games, and competitions. Even today, young athletes face the same problems. As an online school, we are trying to solve those issues by helping you balance between school and sport.

Trying to build an athletic career as a child is a tough job, and it gets even tougher when you add school to the equation. In one moment, one of these two fields will suffer because you have sports responsibilities, and the school also requires at least six hours of your day. You are not the only one with these problems. As a matter of fact, some of the best athletes on the planet faced these issues when they were kids. Luckily, there is an alternative.

Besides homeschooling, an online school – such as Sport World School is equally good, if not a better choice. Why? Because our entire program and learning methodology fit the needs of young athletes. Even if your parents are determined to homeschool you, they can still use our online curriculum. Our parent platform, Education World Wide, wrote an interesting article on how an online school can help homeschooling parents – make sure to check it out.

And now, let’s meet some of the sports superstars who chose homeschooling over the regular school.

Maria Sharapova recently retired from professional tennis that will remember her as one of the greatest tennis players in the world. Sharapova was only four years when she moved from Russia to the USA in pursuit of her tennis dreams. She was such a talent that her parents didn’t mind traveling across the world to give her the best possibility to thrive in the world of tennis. Maria grew up to be a tennis superstar who one 36 WTA singles titles, including five Grand slams. We also have to mention that she was a silver medalist in singles at the 2012 Olympics. When Maria was a middle schooler, her mother decided to homeschool her, so she could have more time to dedicate to tennis.

Richard Williams decided to homeschool both of his daughters, Serena and Venus. The reason: he wanted them to have more free time to commit to tennis. It turns out it was the right call. Serena built a magnificent career that put her amongst the greatest female tennis players in the history of the sport. Richard Williams knew the importance of education, which is why he stopped sending Serena and Venus to junior competitions at one point so they could focus more on their school work. Serena was 14 when she played at her first professional tournament. Among many other accomplishments, Serena holds four Olympic gold medals, one in women’s singles, and three in women’s doubles with Venus. The Williams sisters hold a record.

The famous NBA basketball player who plays for Oklahoma Sooners, Blake Griffin, didn’t go to regular school. His mother homeschooled both Blake and his brother Taylor (who also plays basketball) until high school. Unlike the athletes we mentioned above, the Griffin brothers didn’t stop going to regular school because they needed more time to practice. Their mother was a teacher, and their father was a basketball coach. They decided to homeschool the boys for four hours, and they did so until Blake and Taylor went to high school. Here’s a fun fact, when Griffin brothers got back to regular schooling, they dominated high school and college basketball.

Shaun White is one of the most decorated snowboarders and skateboarders of all time. He won the Olympic gold medal three times, which makes him the only snowboarder who achieved that. He also has several medals from both Winter and Summer X Games (the most prominent competition in extreme sports). His athletic career started at a very young age. He was only six when he started snowboarding, and only seven when he received his first sponsorship deal. Snowboarding is a demanding sport, and White was in it with his heart and soul. He practiced 10 hours a day. Naturally, that didn’t leave much time for the school. But, he still considered education important, so he opted for homeschooling. During the season, he was on the mountains riding his snowboard, and the off-season he studied as a homeschooler.

Do You Need a Flexible School?

Building a career as a professional athlete requires dedication from an early age. To be focused on your sport, you need time, and with the regular school, you don’t have that time. That is why an online school is a better option. If you want to know how the Sport World School program and methodology work, feel free to write to us at info@sportworldschool.com, and our education consultant will discuss with you your best options.

Additionally, Sport World School is a certified and accredited school, which means that our diploma is recognized worldwide. With our high school diploma, you can apply to any university or college, in case you want to continue with higher education. You can also apply for a sports scholarship on the US colleges that are in the NCAA network because .the NCAA approves the SWS program.