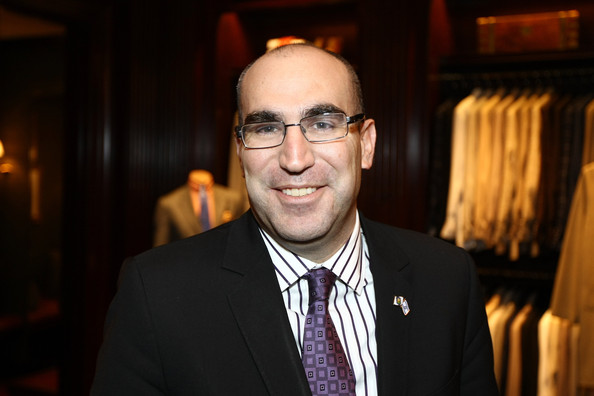 So far, we have presented our team members who are respectful individuals in the sports industry. But now, we have the honor to introduce you with our team member who comes from an entirely different area. Asaf Shariv is a lawyer, journalist, and diplomat.

Currently, Shariv is the CEO of the Peres Center for Peace in Israel, an independent non-profit, and non-political organization. But, throughout his respectful career, Shariv worked on some exciting and demanding positions. He used to be the editor of the weekly magazine “BaMachane, and deputy editor of newspapers “Globes.”

After that, he assumed the role of the media counselor of the prime ministers Ariel Sharon and Ehud Olmert. Shariv was also the youngest ever Isreali consul in New York, where he served for three years. From his many accomplishments, we would like to point out that he had a significant role in creating the Road Map for Peace, a plan to resolve the Isreali-Palestinian conflict.

We are proud to have the support of a person whose acts had a positive impact on global political issues. Here’s what Asaf had to say about the Sport World School.

“I am happy to be a member of an educational platform that is a trailblazer in the industry. They provide online schooling for kids whose talent is a sport. For example, young athletes in Israel often don’t have an understanding of regular schools and teachers. And it seems to me that an online school such as Sport World School is the right solution. They can progress in their sports respectfully, and on the other side, they can get the necessary knowledge, which is a powerful tool for building a better future.” 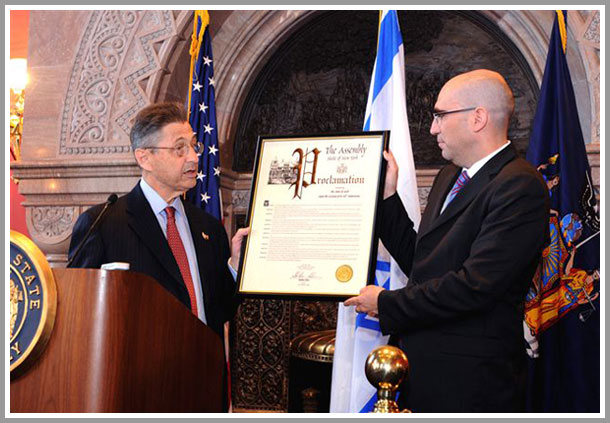 Learn more about the SWS

Find out more about the SWS curriculums for elementary, middle, and high school. Our diplomas are internationally recognized. Plus, you can even apply for a scholarship on the colleges that are competing within the NCAA. If you want to join our online school, you can apply here, or if you have a question, feel free to write to us at info@sportworldschool.com.

Have you seen what other SWS supporters had to say?

SWS Is NCAA-Approved: What Does That Mean for You?

The School Day Starts When You Want